Trump says summit with North Korea’s Kim is back on

Trump says summit with North Korea’s Kim is back on

Donald Trump’s summit with Kim Jong-un in Singapore on 12 June is back on, the US president says, a week after it was scrapped.

“I think it’s probably going to be a very successful, ultimately a successful process,” Trump told reporters on the White House lawn.

Trump made the announcement after talks with a senior North Korean envoy at the White House.

His reversal came after receiving a letter from Kim, hand delivered to the White House by the dictator’s top envoy. Trump initially told reporters the missive was “very interesting.” But he later acknowledged he hadn’t read it yet.

Trump cancelled the summit on May 24, saying “it would be inappropriate at this time”. 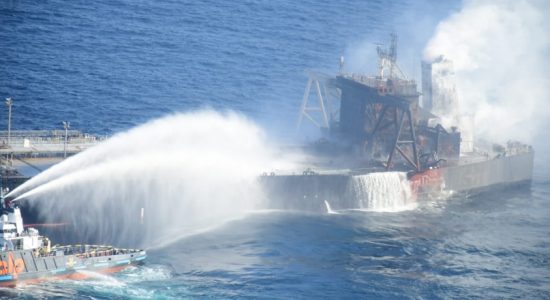 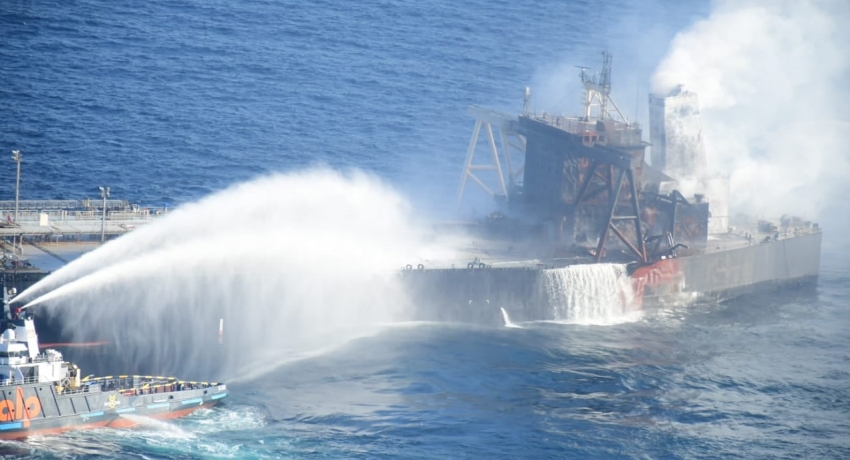