COLOMBO (News 1st) – Talks between China and Sri Lanka for a free trade agreement have hit a major hurdle as Beijing has rejected Colombo’s demand for a review of the deal after 10 years.

According to a report by Reuters, China has invested billions of dollars in building ports and roads and power stations in Sri Lanka as part of its Belt and Road initiative to increase its trade and other connections across Asia and beyond.

The report states China’s exports to Sri Lanka dwarf the trade that goes in the other direction, leaving Colombo with a big deficit with Beijing. The Reuters report noted that ministerial level discussions about an agreement have not been held since March last year while lower-level discussions between officials have made little progress.

The review clause that Sri Lanka wants would allow it to change some of the deal terms if they were hurting the island nation’s local businesses.

China has been pushing for free trade pacts with countries in the region and last year sealed an agreement with the Maldives that drew criticism from opposition political groups in the tropical island nation. 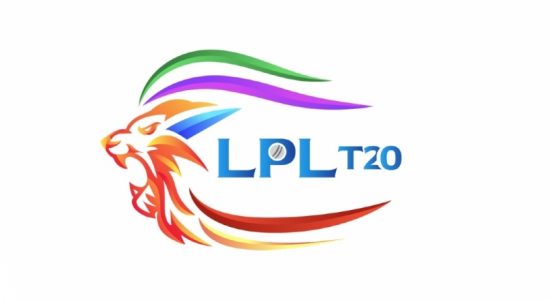 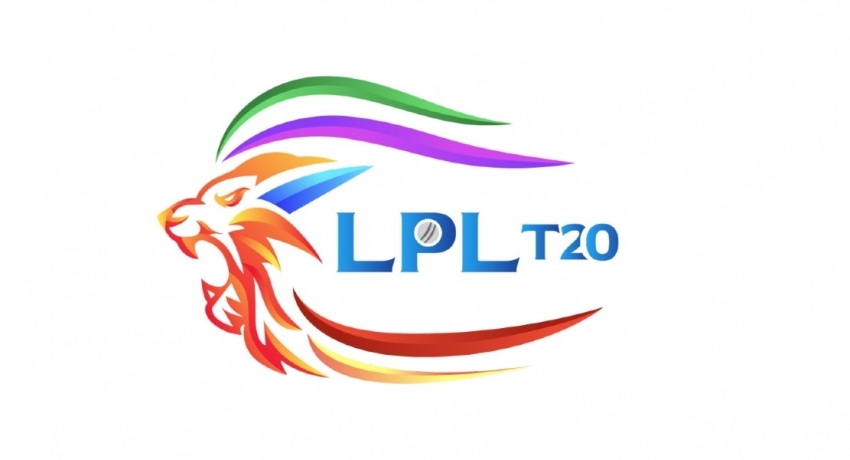