COLOMBO (News 1st) – Colombo Chief High Court Judge A.A.R. Heiyantuduwa today (May 28) ordered the further examination of evidence for the case filed against Parliamentarian Rohitha Abeygunewardena by the Commission to Investigate Allegations of Bribery or Corruption to be postponed to the 6th of July.

MP Abeygunewardena is charged with accumulating an improbable wealth and property of 41.2 million rupees during his term in office as a minister for a period of 2 years and 3 months.

As the MP was not present in court, his Attorney informed that his client is receiving treatment for an illness.

Considering the facts, Colombo Chief High Court Judge ordered the case to be examined again on the 6th of July. 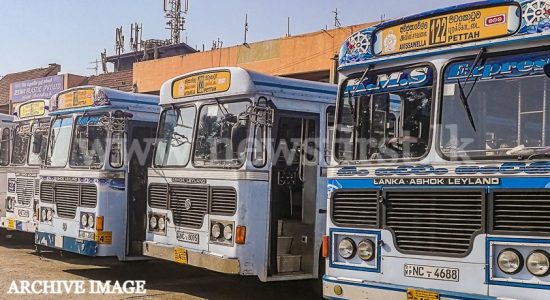