The award show host Kelly Clarkson, who was the first winner of ‘American Idol,’ kicked off the proceedings on a sombre note saying “once again we’re grieving for more kids that have died for just absolutely no reason.” 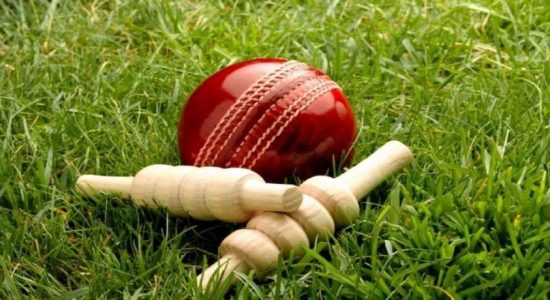 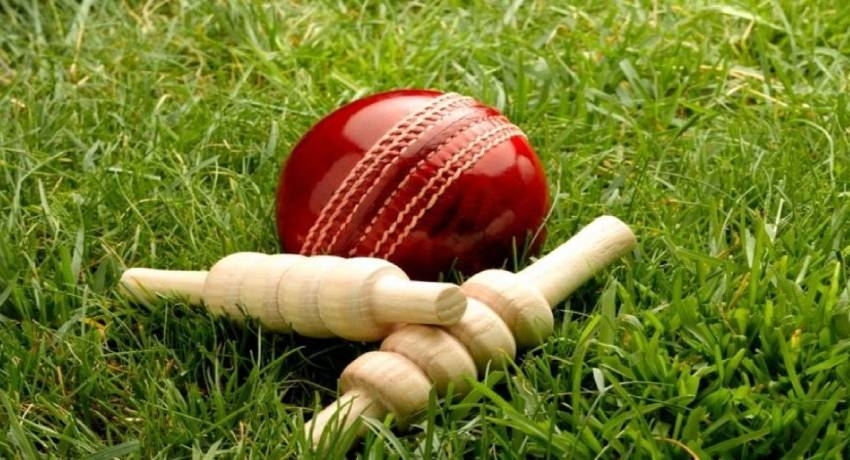