(REUTERS) – Flash flood triggered by rains inundated many villages in northeastern India on Sunday (May 20), affecting more than 650 families.

A large number of people were displaced due to the rising level of the flood waters. Two rivers, Haora and Gomati, are flowing much above the danger level after overnight rain.

According to the District Magistrate of West Tripura District, Sandeep Mahatme, 670 families have been shifted to relief camps and the number is expected to rise.

The administration has arranged for food, water supply as well as medical emergencies. An alert has also been sounded as the river Howrah has also surpassed the danger mark.

Flooding is an annual problem during the monsoon season in South Asia, but the impact is worsened by crumbling civic infrastructure, clogged drains and uncontrolled urban expansion. 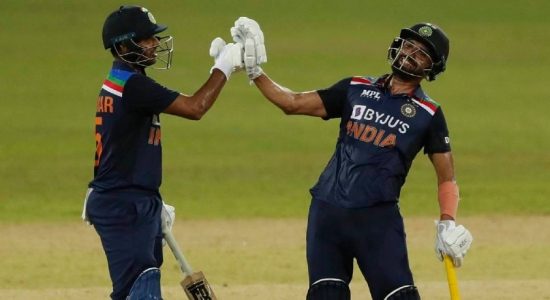 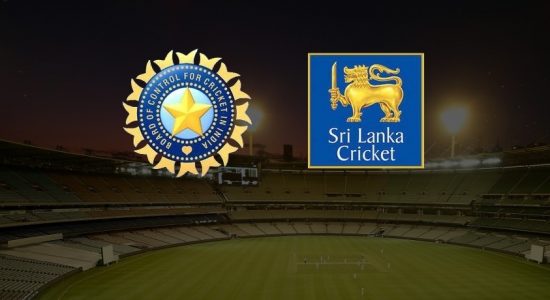 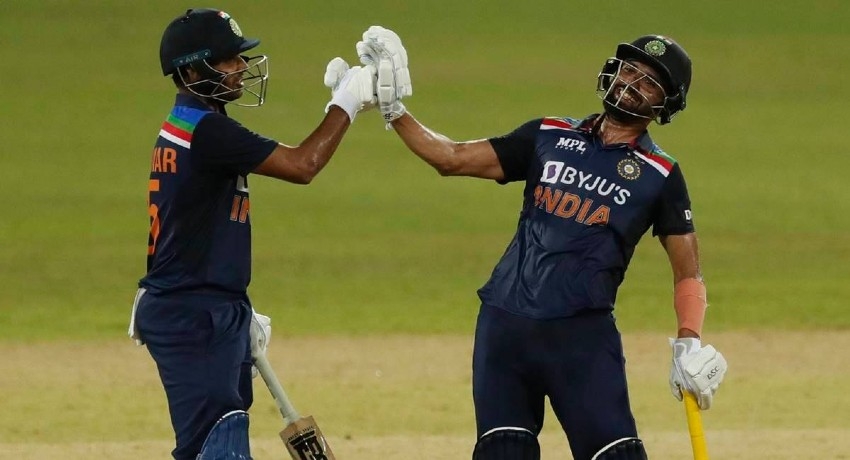 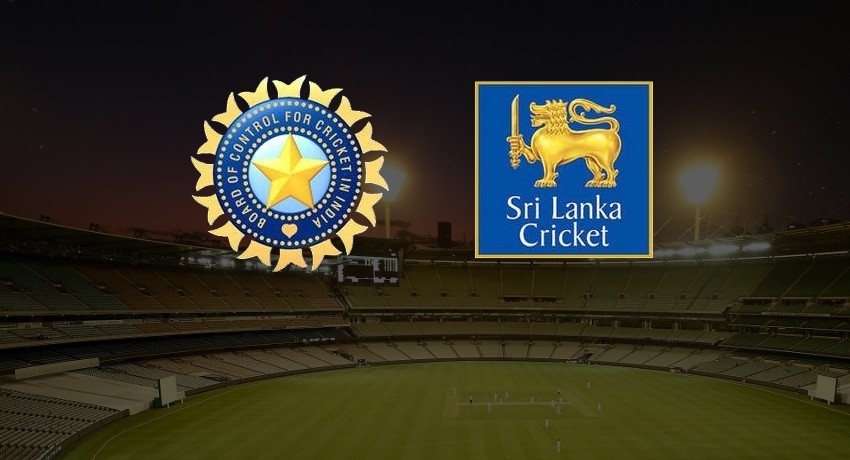