COLOMBO (News 1st) – The Computer Emergency Readiness Team | Co-ordination Center (CERT|CC) said they had received complaints about fraudsters hacking into email accounts of businessmen and transferring funds worth more than USD13 million during past five months.

CERT|CC Principal Information Security Engineer Roshan Chandragupta said the move is the latest technique to hack people’s accounts and many people have fallen prey to it.

Chandragupta went on to say the fraudsters extract transaction data from the hacked emails and go one to generate fake emails calling on the victims to credit certain amounts to different accounts. Chandragupta requested people to be careful when exchanging confidential details via emails and if such emails are received it is advisable to contact the bank or seller to verify.

“There were some who felt suspicious over their incoming emails. They had made telephone calls to the relevant recipients or the companies about the suspicious emails and managed to save their money,” Chandragupta added. 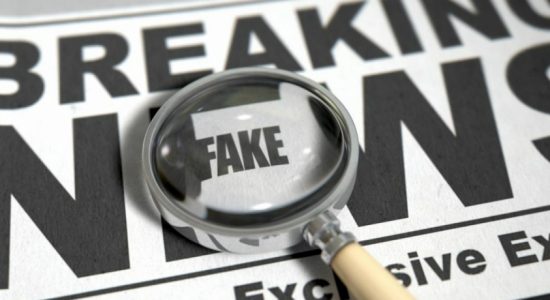