COLOMBO (News 1st) – Former Parliamentarian Anuruddha Polgampola who was arrested on allegations of financial fraud regarding the Northern Expressway, was released on bail today (May 18). He was produced before Kilinochchi Magistrate, A. A. Ananda Rajah.

The Magistrate ordered Polgampola to hand over his passport to court and also ordered for his immediate arrest if he violates any of the bail conditions. 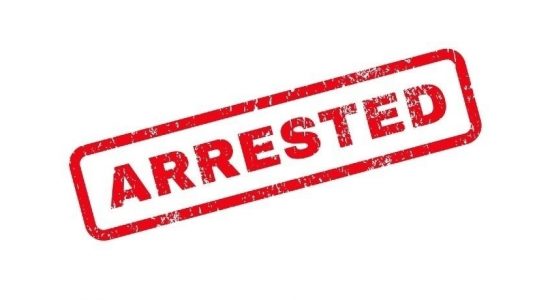 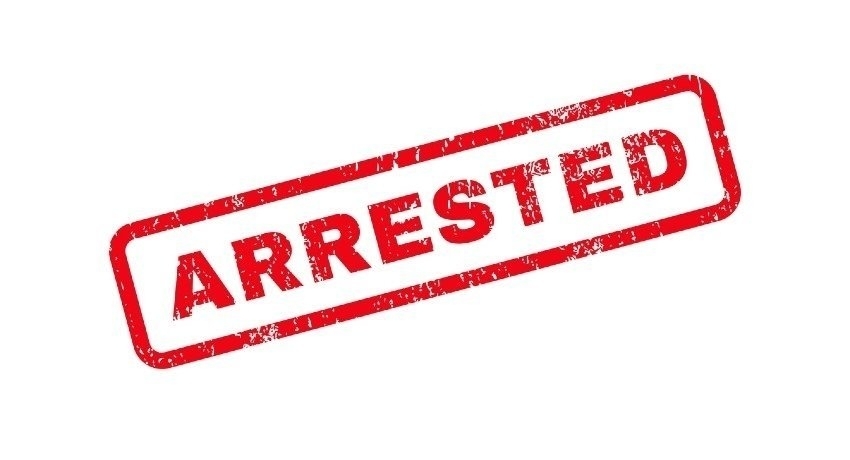