REUTERS – The Ebola outbreak in DR Congo has spread from the countryside into a city, prompting fears that the disease will be increasingly hard to control. 42 people have now been infected and 23 people are known to have died.

Health Minister Oly Ilunga Kalenga confirmed a case in Mbandaka, a city of a million people about 130km from the area where the first cases were confirmed earlier this month. The city is a major transportation hub with routes to the capital Kinshasa.

Senior World Health Organization official Peter Salama said the spread to Mbandaka meant there was the potential for an “explosive increase” in cases.

Salama, the WHO’s Deputy Director-General of Emergency Preparedness and Response, said Mbandaka’s location on the Congo river, widely used for transportation, raised the prospect of Ebola spreading to surrounding countries such as Congo-Brazzaville and the Central African Republic as well as downstream to Kinshasa, a city of 10 million people.

On Tuesday (May 16), more than 4,000 doses of an experimental vaccine sent by the WHO arrived in the country with another batch expected soon.

The vaccine, developed by Merck and sent from Europe by the World Health Organization, is still not licensed but proved effective during limited trials in West Africa in the biggest ever outbreak of Ebola, which killed 11,300 people in Guinea, Liberia, and Sierra Leone from 2014 to 2016. 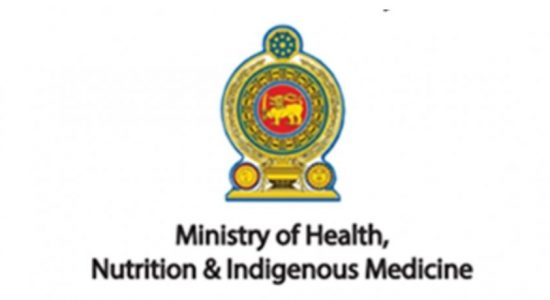 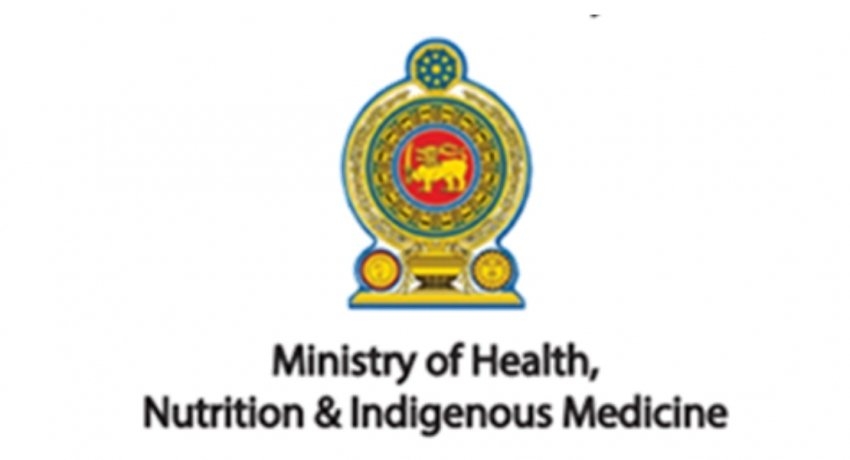