Government caves in and agrees to higher bus fares

Government caves in and agrees to higher bus fares

COLOMBO (News 1st) – Following discussions between transport officials and bus association representatives the two parties have come to an agreement to increase bus fares by 12.5% and to increase the minimum fare to 12 rupees.

Bus associations opposed the initial decision to increase bus fares by 6.56% and warned of launching a strike action from midnight today (May 16). While one group called for a 10% increase, another called for a 15% price hike.

President of the All Ceylon Private Bus Owners’ Federation, Stanley Fernando said that if a proper price formula was followed, the bus fare should technically be increased by 15% and since Diesel has been increased by 14 rupees, a 7% increase has to be made. President of the Lanka Private Bus Owners’ Association, Gemunu Wijeratne stated that they demanded a 10% increase in bus fares and also raised the point that there are flaws in the calculation process of the National Policy. Meanwhile, the Inter-Provincial Private Bus Association called for a 20% bus fare increase.

While multiple rounds of talks were held since this morning, several factions met again at the National Transport Commission later in the afternoon. Thereafter a final decision was reached to settle for a pus fare increase of 12.5%.  Deputy Minister of Transport and Civil Aviation, Ashok Abaysinghe stated that they hope to obtain cabinet approval for this price increase during next weeks cabinet meeting. 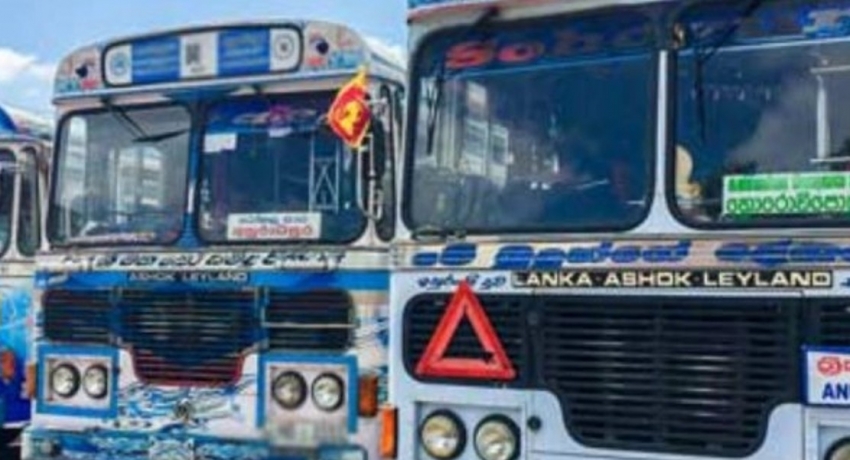