COLOMBO (News 1st) – For years residents of Eeriyagolla in Rambukkana suffered due to the lack of clean drinking water.

Although this village, which is home to around 60 families, is located just 2km from the Rambukkana town, authorities have failed to heed the voice of the people. What the residents requested was merely a well to source their water and a pipe system to distribute their water.

Thanks to the philanthropic efforts of Dr. Maneka Britto, Dr. Shamendri Thalpaawila, and Dr. Shan Perera, Gammadda was able to help these villagers. Their aspirations were fulfilled today (May 14) as the project was officially declared open by these three personalities.

Chief Incumbent of the Eeriyagolla Sandagiri Viharaya, Venerable Meepitiye Seelarathana Thera also expressing his views at the event said that Gammadda initially began in this country as a project which addressed the issues of people in selected villages. He said that they would like to extend their gratitude and respect to the Capital Maharaja Organization Limited for launching this initiative which solely intends on resolving the issues of the people. 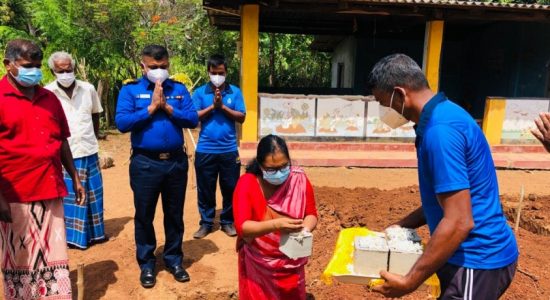 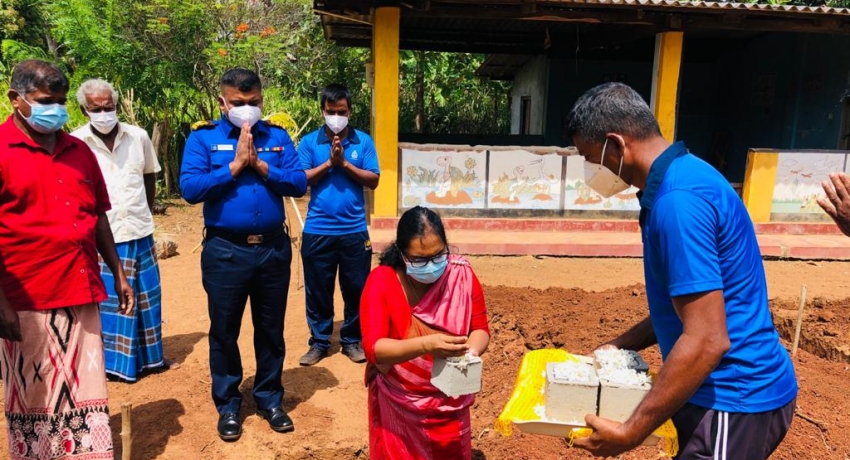