2051 people arrested in one night

2051 people arrested in one night

Colombo (News1st) – 2051 people including 1329 suspects with open warrants have been arrested during an Islandwide operation.

The Police Headquarters said the suspects were arrested during a raid carried out from 11pm last night to 3am this morning.

The arrests also included 151 suspects wanted for various crimes. The Police Headquarters said the raids were conducted on the instructions of the Inspector General of Police to prevent crimes. 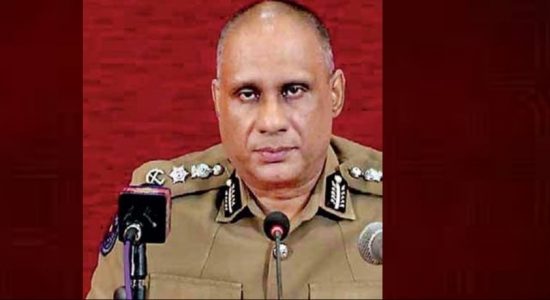 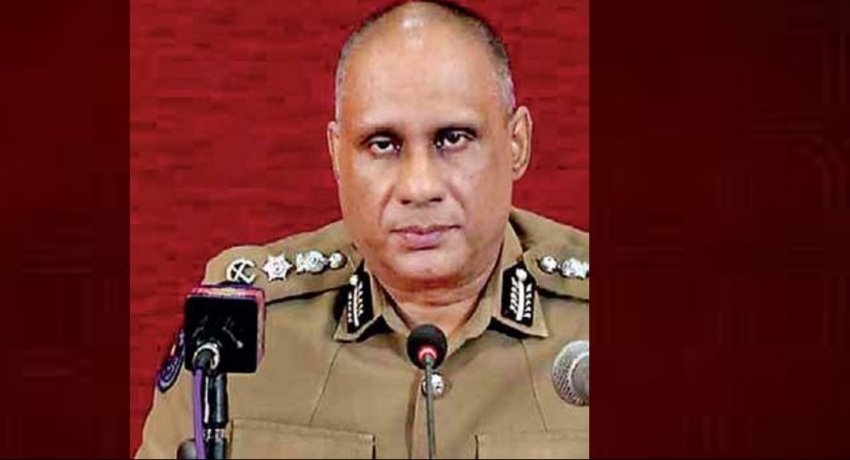