The former chairman of China’s Anbang Insurance Group Co Ltd has been found guilty of fraud and corruption and sentenced to 18 years in prison.

According to Chinese state media, Xiaohui will also have 10.5bn yuan ($1.7bn; £1.2bn) confiscated from him.

The Shanghai Intermediate People’s Court found that Xiaohui “concealed his equity control” of Anbang and “directed others to use false material” to obtain regulatory approval to sell investment products, according to the official Xinhua news agency. 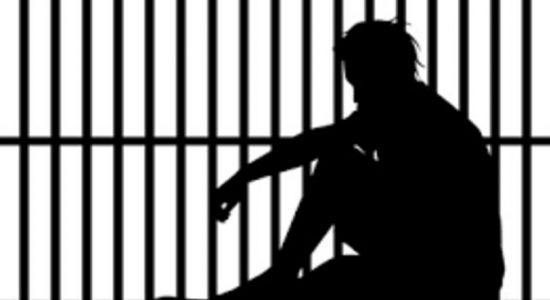