SLPP celebrates May day under the auspices of Mahinda Rajapaksa

SLPP celebrates May day under the auspices of Mahinda Rajapaksa

COLOMBO (News 1st) – The May Day Rally organized by the Sri Lanka Podujana Peramuna was held at the Samanala grounds in Galle under the auspices of former president Mahinda Rajapaksa.

The theme of the SLPP Mayday revolved around taxation, betrayal of the public mandate, the bond scam, selling of public property as well as against suppression.

After the rally reached the Samanala grounds the meeting commenced around 3 PM.

Speaking at the May Day rally of the Sri Lanka Podujana Peramuna in Galle today, Former President Mahinda Rajapaksa said that UNP keeps postponing the elections as they are scared. He said that UNP and the country have already lost.

SLPP celebrates May day under the auspices of MR 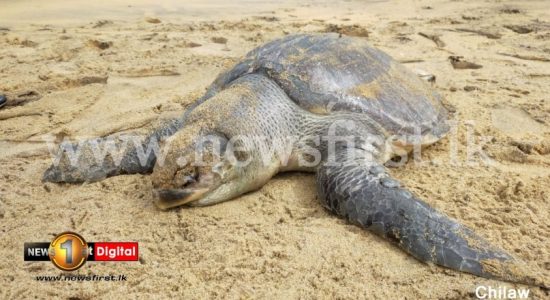 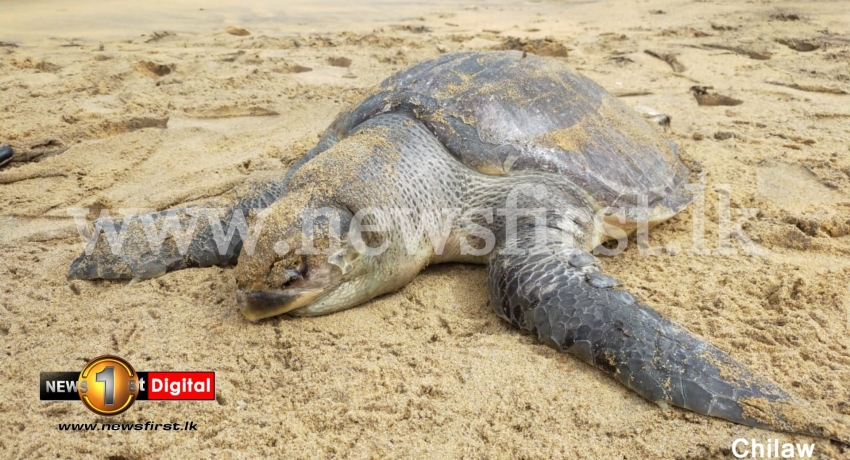