COLOMBO (News 1st) – On Thursday (May 3rd) the government reached a decision to control rice imports. Who is the ultimate beneficiary of such a move?

The inclement weather experienced in 2016 had a serious impact on rice cultivation in 2017. It was in 2017 that Sri Lanka recorded it’s lowest rice harvest.  As rice produced in the country could not meet the local demand the Ministry of Industry and Commerce took measures to import rice from India, Pakistan, Myanmar, Cambodia and Vietnam.

Thereby, on several instances, the import tax on rice was also reduced. According to records from the Central Bank of Sri Lanka, during the previous year, 800,000 metric tonnes of rice had been imported to the country.

However, at the recent Maha Cultivation Season, the farmers reaped a massive harvest. Therefore, the Cost of Living Committee that convened on May 1 decided there is no need to import rice any further. The 25% tax which was imposed on rice imports was returned to its previous state, and from April 30 rice imports to Sri Lanka was controlled.

The Cost of Living Committee states, under this system traders will have to incur a cost of over Rs. 70 to import a kilogram of rice. However, there are some who believe that some who believe that such changes are being prompted by a handful of large companies who want to monopolize the rice trade in the country 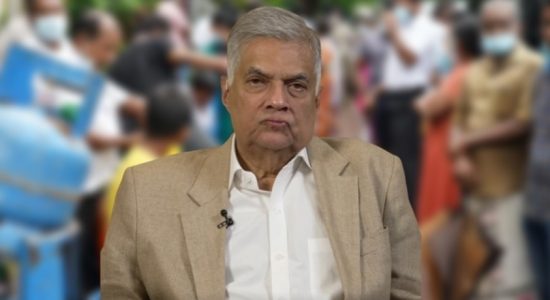 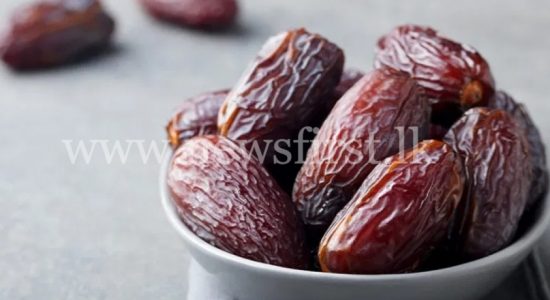 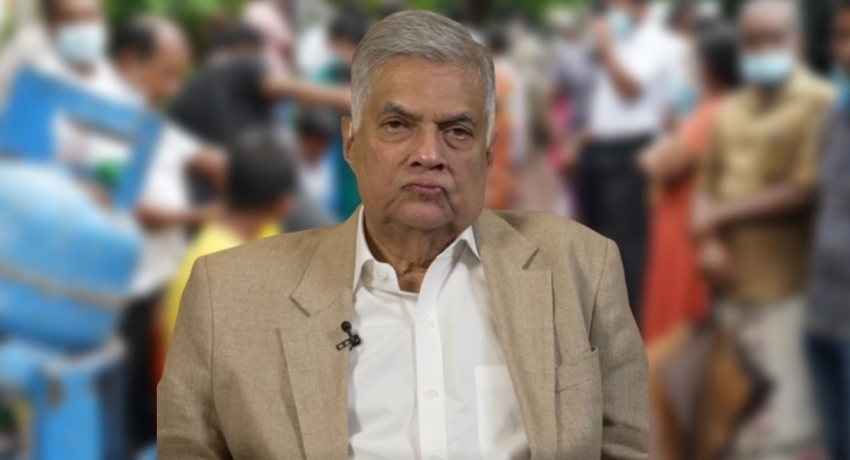 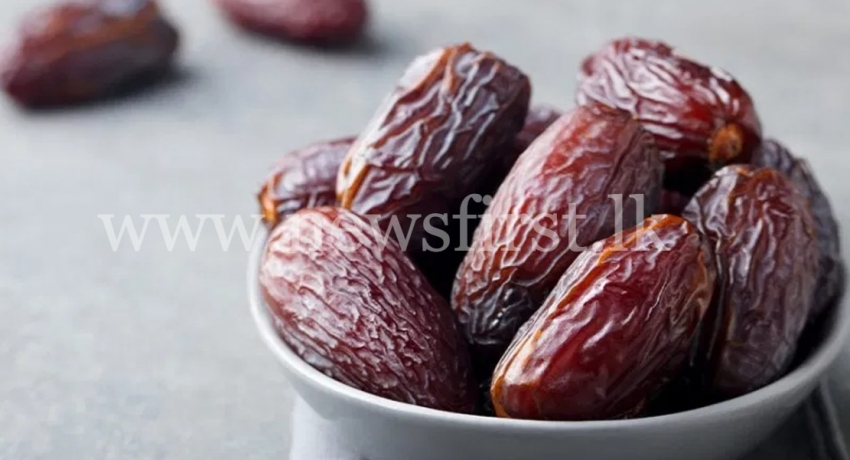