COLOMBO (News 1st) – Minister of Development Strategies and International Trade, Malik Samarawickrama, convened a media briefing today (May 4), to comment on the Sri Lanka Singapore Free Trade Agreement which came into effect on the 1st of May.

Minister Samarawickrama says the agreement was signed only after it was greenlit by the Attorney General and the cabinet. The minister went on to note that under the agreement nobody can freely come and work in Sri Lanka and that there is a limit one can bring in if an investment is being made.

Samarawickrama denied claims made by members of the joint opposition regarding the FTA.

K.J. Weerasinghe the chief negotiator for Sri Lanka on the Singapore FTA speaking to the media said that the main aim of the agreement is to attract investments into the country in both services and manufacturing. Commenting on the FTA with India Weerasinghe noted that they are entering the 10th round of discussions. 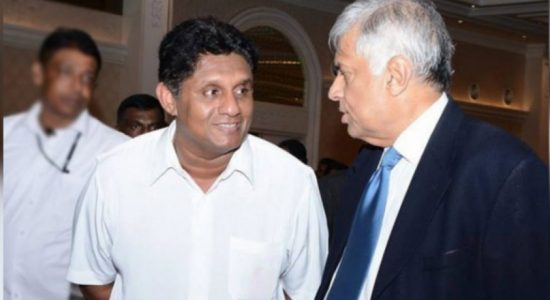