Speaking at the media briefing the National Organiser to Protect the UNP, S. R. M. Wickremesinghe, spoke on the recent statement made by MP Hirunika Premachandra, regarding a group of parliamentarians who have become frustrated about the actions of the UNP.

He said: “You are not here to take disciplinary action when an MP exercises her democratic right and speaks about the flaws of the leadership. We issue a challenge.” 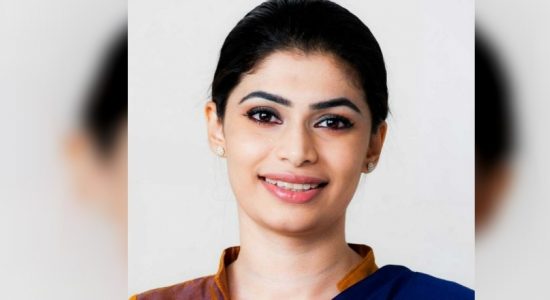 Justice Minister responds to Hirunika; Facilities for Infant Care to be given priority 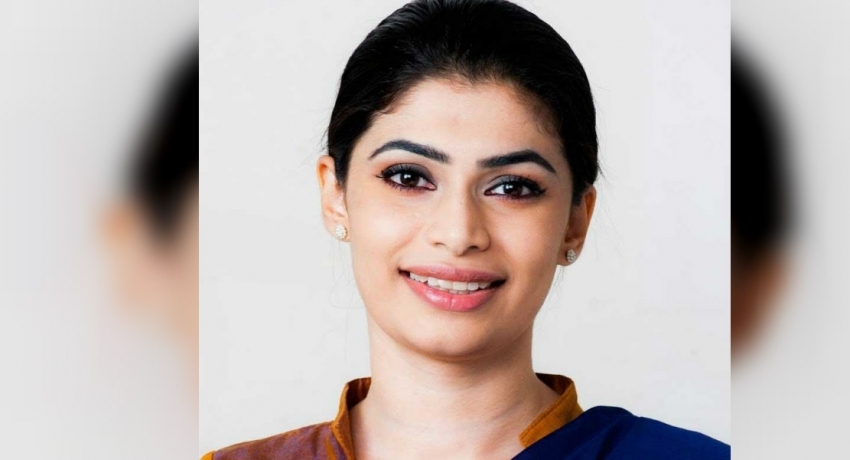