According to villagers, the elephant had died this morning (May 2nd).Several bullets were found in the remains of the elephant.

The injuries in its mouth area indicate that the elephant had bitten into hakka patas ( An explosives used to scare away elephants). Wild Life officers attempted to save the pachyderm’s life through medication but were unsuccessful

The villagers said that the elephant was roaming near the Ambagaswewa area the day before. 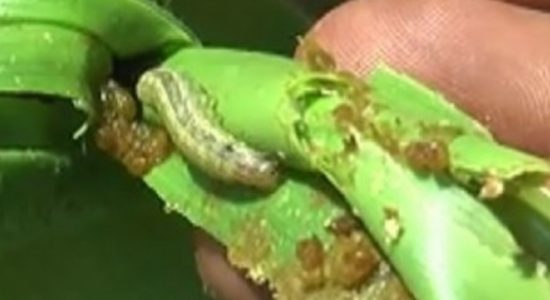 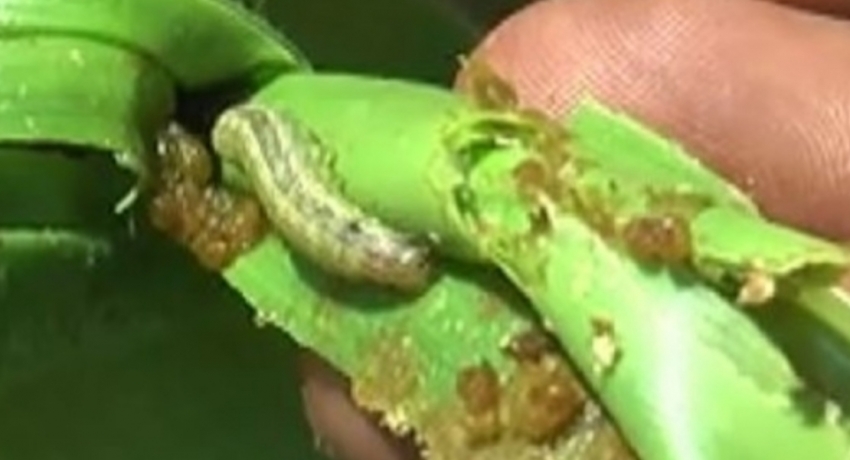