REUTERS – The World Health Organization (WHO) said yesterday (May 1) that air pollution still kills seven million people each year, almost all of them in poor countries in Asia and Africa.

According to the health institution, about a quarter of deaths from heart disease, stroke, and lung cancer can be attributed to air pollution.

These numbers have remained unchanged in the past years, with, globally, outdoor air pollution remaining high and largely unchanged, while indoor air pollution has got worse, as people in many poorer countries continue to cook with solid fuel or kerosene, instead of cleaner fuels such as gas and electricity. Women and children are the most at risk.

WHO’s global assessment is based on satellite data and modeling overlaid on the database of more than 4,300 cities, an almost 50% increase compared to WHO the last report in 2016, and is self-selecting, because it is based on voluntary reporting, with numbers that have been hugely revised since the previous report.

The World Health Organization plans to organize in October the first Conference on air pollution and Health to speed up change at a global level. 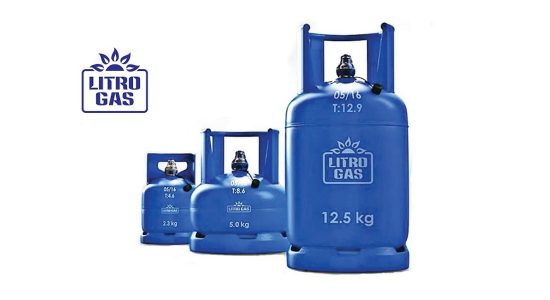