“My happiness doesn’t depend on positions” – Min. Sajith Premadasa

“My happiness doesn’t depend on positions” – Min. Sajith Premadasa

The minister shared these views while attending a function to declare open the 60th “Semata-Sewana” model village with 36 houses. The model village has been named “Sri Amaradewa” and was declared open today in Siribopura, Hambantota. A group including Mrs. Amaradewa and Emeritus Professor Sunil Ariyaratne were present at the occasion.

Speaking at the event Minister Sajith Premadasa stated that he is getting telephone calls asking if he is happy about being made the Deputy leader, as the position is set to receive more powers. The Minister stated that his happiness does not depend on the positions and powers he is given, he said he would be happier if the fertilizer subsidy is implemented properly, if school uniforms are given to children just like late president Premadasa did and if the 60,000 graduates who are unemployed receive employment.

Minister Sajith Premadasa also took part in a sing along with the artists who were present at the event.

Min. Premadasa states his happiness does not depend on the positions and powers he is given#lka #News1st #SajithPremadasa #Happiness #Powers #UNP #DeputyLeader 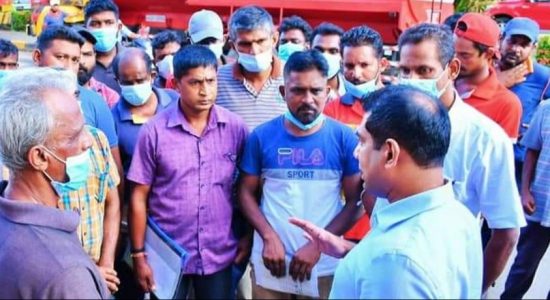 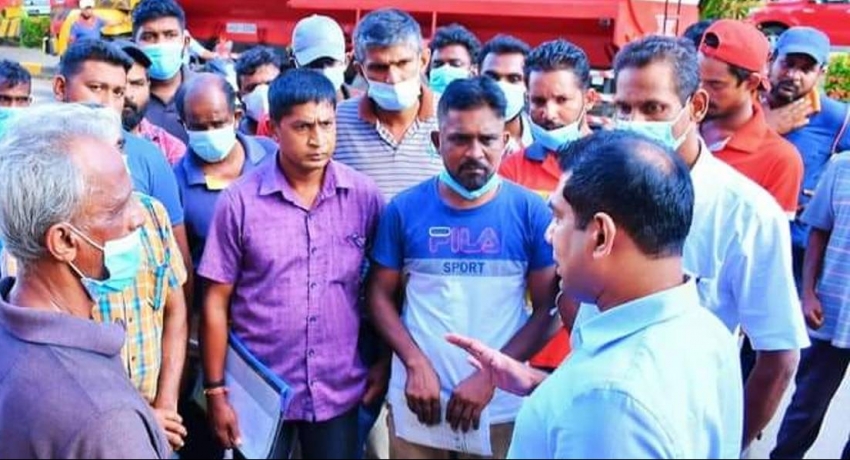