COLOMBO (News 1st) – The All-Island Restaurant Owners Association announced today (April 28) that it would increase the prices of food following the increase in the price of a domestic gas cylinder.

UPFA Parliamentarian Chandima Weerakkody stated that the inflation has risen by around 7%. He said this is a rapid increase and it is difficult for the people to bear, on top of that, increasing gas prices is a massive burden being thrown onto the people.

Minister of Education, Akila Viraj Kariyawasam discussing the matter stated that they were forced to make this change due to rising prices in the world market, and requested the people not to hit out at them. He added that despite the latest price increase, the current price of gas remains below what the people paid during the Rajapaksa government.

Meanwhile, the implications of the failing economy on business was highlighted at the Annual Convention of the Capital Maharaja Organization Limited. Joint Managing Director of TCMOL, Sashi Rajamahendran stated that two years of drought, weak governance, indecisive fiscal policies, mismanagement of finances and proven corruption has brought the country into a situation where the GDP growth last year as stated by the World Bank is only 3.1% from about 05% three years ago.

He stated that the weakening rupee and high oil prices have created a difficult situation for us in business and rising inflation has devastated a vast majority of people as we have seen through our News 1st outreach programmes.

“No immediate relief seems to be insight. The hope that businesses and citizens had with a new arrival in administration in 2015 has been dashed through a lack of conviction on the part of the administration.”- Sasi Rajamahendran

The Chairman’s message also highlighted the IMF involvement in the Sri Lankan economy. Group Director of TCMOL, Srilal Ahangama delivering the Chairman’s message stated that having known and seen other countries especially smaller countries, where the IMF have given a ‘One Size Fits All’ prescription which is stifling and restrictive as well as on times encroaching on their sovereignty , the government should have known better than to have committed themselves to the IMF by borrowing money from them. He further stated that the IMF is now having its own way, which is not necessarily ideally suited for the people of our country. 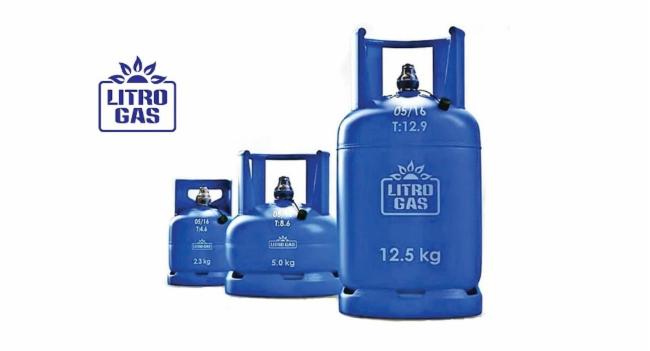