State Minister Senanayake noted that the Working Committee approved the appointments made by the UNP Political Council yesterday. 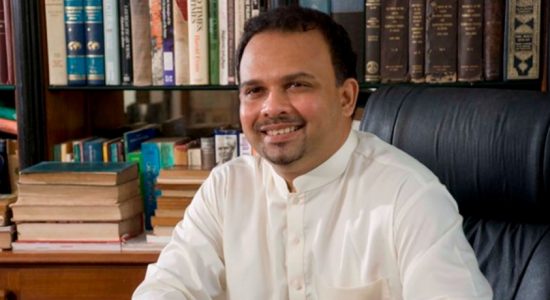