Colombo (News1st) – The former mayor of Hambantota, Eraj Fernando of the Sri Lanka Freedom Party (SLFP) was re-appointed as the mayor of the Hambantota Municipal Council with a majority of votes.

Fernando ran against UNP candidate D.A. Gamini for the post of Mayor. Fernando received a total of 11 votes, while Gamini only received 9. Members of the Sri Lanka Podujana Peramuna also voted in favor of Eraj Fernando while members of the JVP abstained from voting. 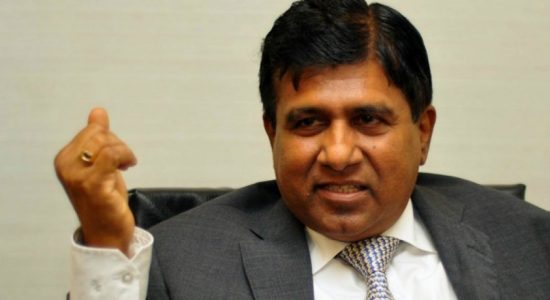