COLOMBO (News 1st) – Through a report issued in August 2017, Sri Lanka was given until March 2018 to introduce a price formula for fuel following a directive made by the International Monetary Fund (IMF).

In its evaluation report, the IMF  called for an automatic pricing mechanism to be formulated in order for Sri Lanka to secure the next tranche of the Extended Fund Facility. As Sri Lanka failed to meet the deadline, the IMF issued an ultimatum to the government to bring in an automatic fuel pricing formula before June threatening to put on hold the fourth review of their US$ 1.5 billion stabilisation programme with Sri Lanka.

As the rupee continues to depreciate, the dollar which was at Rs. 133 in 2015 has now shot up to Rs. 158. Today, the CPC incurs a daily loss of Rs. 39 million.  The CPC continues to run at a loss despite a number of state-owned enterprises owing the CPC billions in payments for the fuel they consume.

The Ceylon Electricity Board (CEB) owes Rs. 63 billion to the CPC while SriLankan Airlines owes Rs. 13 billion. The Sri Lanka Transport Board, Railways and others state institutions owe a combined sum of Rs. 4 billion.

SriLankan Airlines is headed by CEO Suren Ratwatte while the Chairman of the CEB is W. B. Ganegala (Who was appointed quite recently).  Shouldn’t the management of these state organisations be held responsible for the current state of the CPC?

Due to this situation, Sri Lanka continues to request or loans from the IMF. The IMF keeps giving us these loans on conditions, and this has made Sri Lanka virtually a puppet of the IMF. This is akin to a form of neo-colonialism where the people of a country are subjugated by debt instead of violence.

What have the leaders of this country (present and immediate past) done to stop this trend? 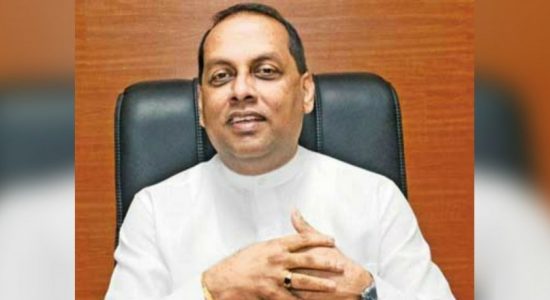 Entire village in Mannar in quarantine