Stockholm church bells play ‘Wake me up’ in Avicii tribute

Stockholm church bells play ‘Wake me up’ in Avicii tribute

REUTERS – Church bells played one of Avicii’s biggest hits in the Swedish capital Stockholm yesterday (April 24), paying tribute to the DJ and record producer who was found dead last week.

The song “Wake me up” rang out from the 80-meter-high tower of Oscar’s Church in central Stockholm, where Avicii, whose real name is Tim Bergling, grew up.

One of the biggest stars of electronic dance music (EDM), Avicii was found dead at the age of 28 in Muscat, Oman, his U.S. publicist said on Friday. No cause of death was given. The church will have its bells play the song at noon from Monday to Friday this week, it said on its web page, adding “Rest in peace”.

Avicii, also known for international hits like “Hey Brother” and “Waiting for love”, announced in 2016 that he was retiring from touring, but he kept making music and was nominated for a Billboard music award last week. 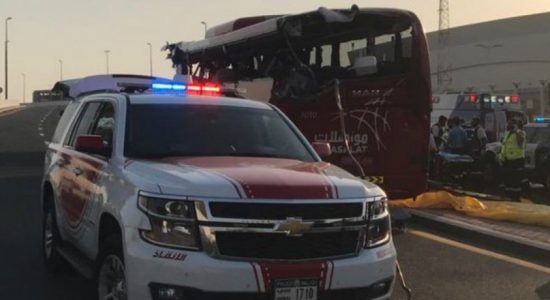 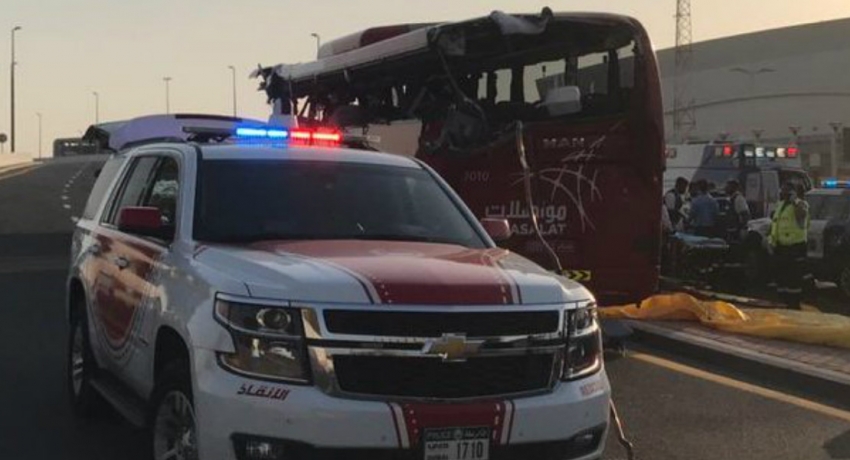 Kabir and Malik to fly to Oman looking for answers