Former Indian Congress leader, Ghulam Nabi Patel, has been shot dead in his car by terrorists in Jammu and Kashmir’s Pulwama District.

The incident has been reported from Rajpora Chowk. Indian media reports that Patel’s two personal security officers, who were travelling with him in a SUV, also sustained injuries and were rushed to a hospital. The terrorists had fled with their service rifles. 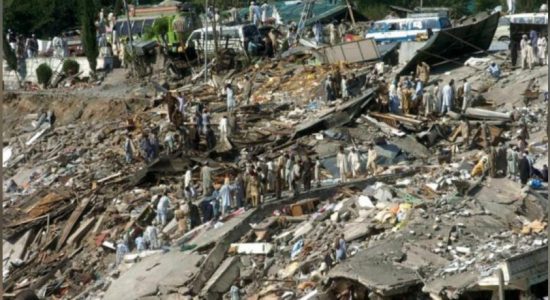 JMI and NTJ suspects to be interrogated for 72-hours 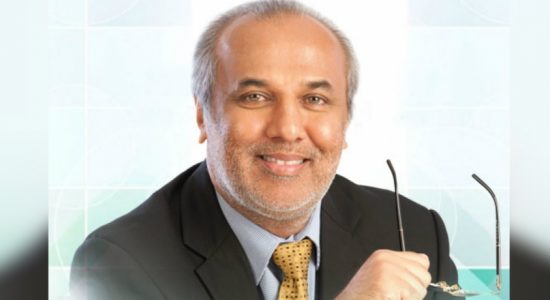 JMI & NTJ suspects to be interrogated for 72-hours

Will punish those who neglected responsibility