The United National Party’s Political Council has decided to appoint Minister Akila Viraj Kariyawasam as the party’s new General Secretary. When contacted by News1st, Minister Kariyawasam said that Minister Kabir Hashim has been appointed as Chairman of the UNP.

Minister Kariyawasam added that Minister Navin Dissanayake has been appointed as the party’s new National Organiser while Minister Sajith Premadasa will continue to hold the position of Deputy Leader. MP Ravi Karunanayake was appointed to the post of Assistant Leader.

The decisions are to be submitted to the Working Committee that will convene tomorrow (April 26th). The remaining vacant positions will be filled following the working committee meeting. 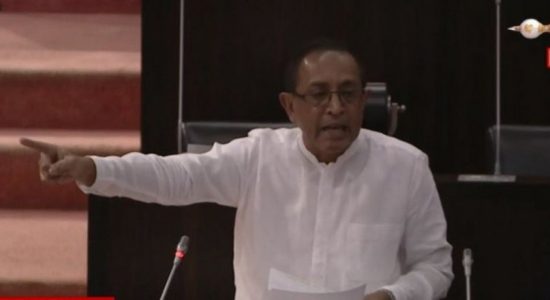 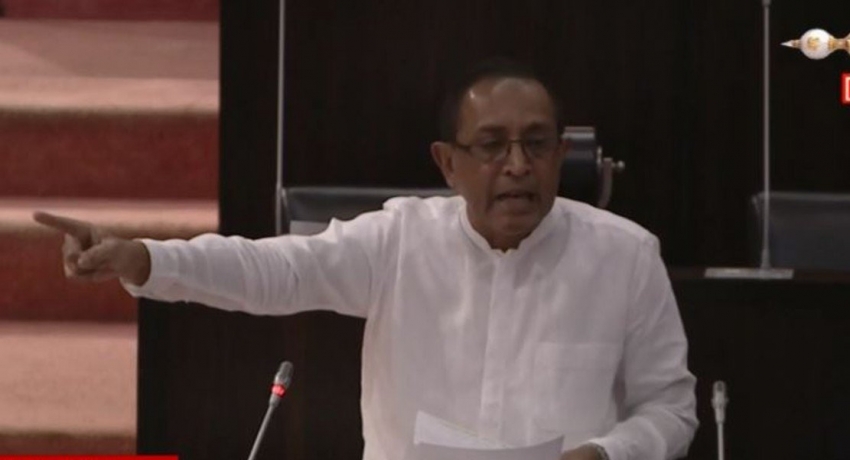