Proposal to elect office bearers of the UNP rejected

Proposal to elect office bearers of the UNP rejected

According to sources State Minister Ajith P. Perera had stated at the meeting that there cannot be leader, deputy leaders or other office bearers who can serve in their positions for life. He also proposed that these positions be chosen through an election.

Our sources reveal that Minister Sajith Premadasa reacted to this statement by stating that he is ready to face an election for the post of Deputy Leader at any given time. There were certain members of the party who opposed the move to hold an election for such positions.

Certain party members have begun to doubt whether State Minister Ajith P. Perera made this proposal knowing there wouldn’t be an election for a leader and knowing that no one would step forward to contest for such a position. 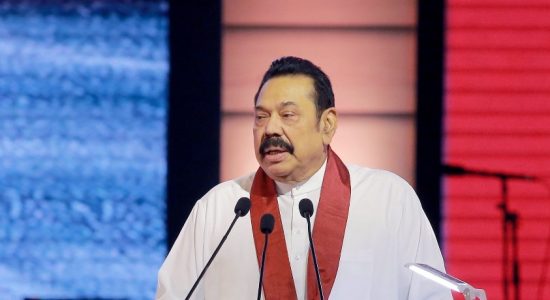 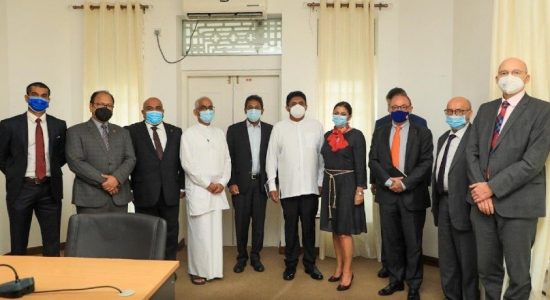