Matt Campbell,  well-known former MasterChef contestant died after collapsing during the London Marathon. 29-year-old, Matt Campbell who was a professional chef from the Lake District, received emergency medical treatment after falling unconscious at about 22.5 miles. Organisers later announced that Campbell passed away in hospital.

Campbell reached the semi-final of ‘MasterChef: The Professionals’ last year was a keen runner and, just two weeks earlier, completed the Greater Manchester Marathon in under three hours. Ahead of Sunday’s (April 22) race, he tweeted a picture of himself looking in apparent good health with the caption: “Let’s do this.”

He was running for The Brathay Trust and in memory of his father, Martin, who died in 2016. 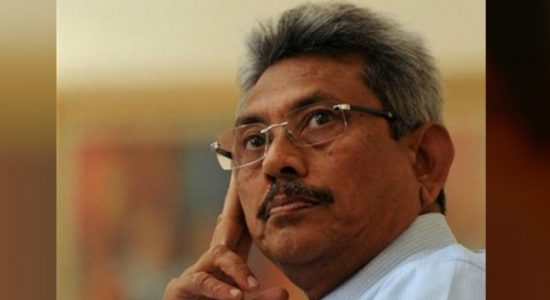 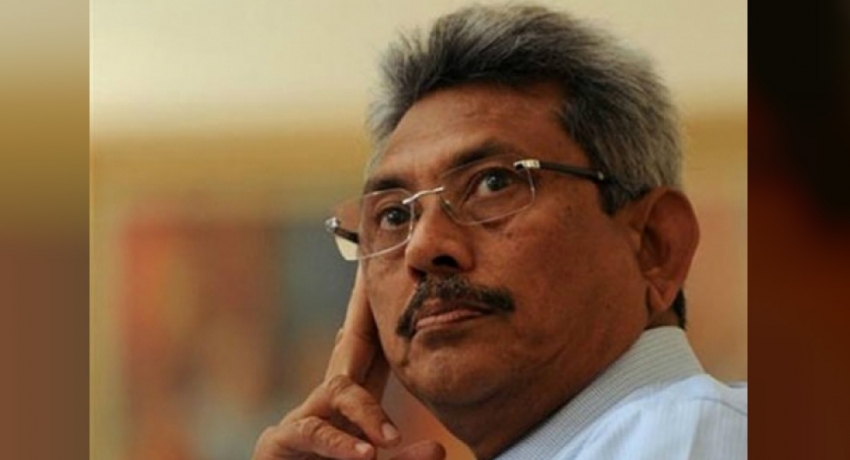