COLOMBO (News 1st) –  The Met Department is forecasting more rain for much of the island over the next few days with the possibility of showers exceeding 100 mm in the Western, Sabaragamuwa, Southern, Central and Uva Provinces.

According to the Director General of the Met Department, Sarath Premalal, the inter-monsoonal system is currently active and that is why the island is experiencing thundershowers in the evenings.

He added that they expect these conditions to continue until the 18th of this month and that it is possible that rains will continue thereafter too.

All spill gates of the Udawalawa reservoir were opened today (April 15) for the first time in 3 years amid the heavy rainfall. People living down river from the reservoir along the Walawe Ganga were requested to exercise caution due to rising water levels.

Heavy vehicles were also barred from using the road atop the dam due to fractures in the columns holding up the spill gates. Motorists were encouraged to use alternate routes. Duty Engineer, Deputy Director (Reservoirs) of Sri Lanka Mahaweli Authority, Sujeewa Gunasekara stated that the spill gates are releasing about 6,000 cubic feet of water per second at present.

A woman died after being washed away in a strong current while attempting to cross a shoe bridge in Pallewela Kandaketiya last evening (April 14th).

Once again, the Eluwankulama area on the Mannar-Puttalam road via Vanathawilluwa was inundated as a result of the Kala Oya breaking its banks. 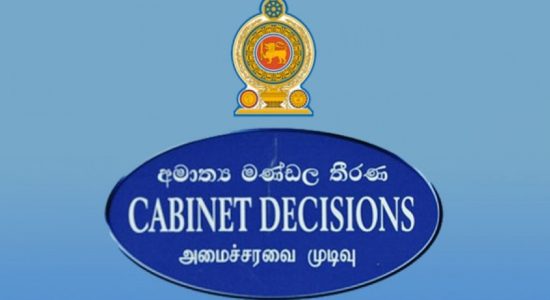 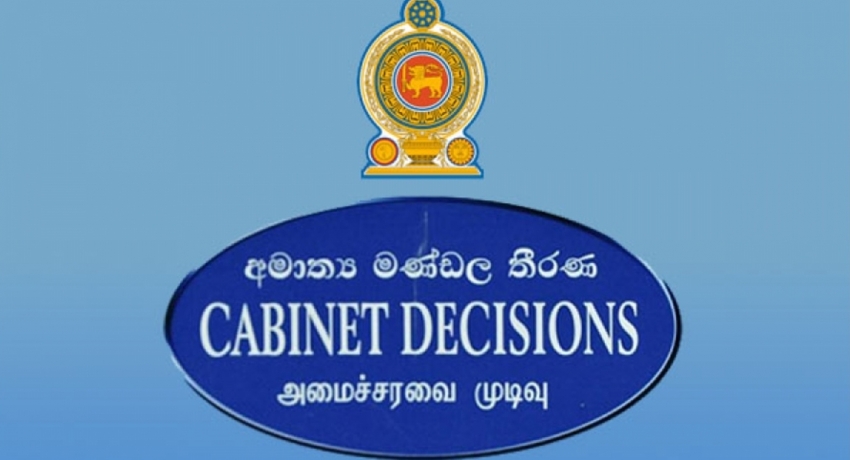