COLOMBO (News 1st) – Following the Government’s decision to recruit  unemployed graduates for state sector vacancies, the government announced that the graduates should register with them prior to being considered.

The final date for registering with the government has been extended till the 20th of this month.

Asanka Dayarathne, the Additional Secretary to the Ministry of National Policy and Economic Affairs, said 52,000 unemployed graduates have already registered under the programme.

He noted that interviews will be conducted at District Secretariats from tomorrow, inorder to select suitable candidates for Government vacancies 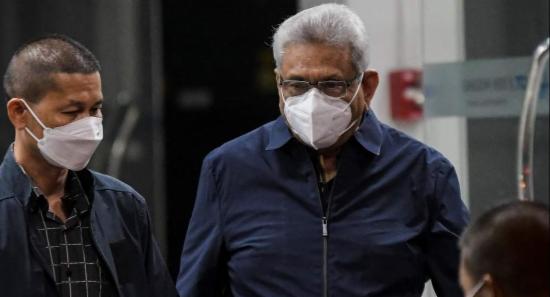