COLOMBO (News 1st) – It’s been a wet few days for Colombo, today (April 13) being no exception.

Today the rainfall kept at a constant drizzle for most of Colombo and within the next eight hours, there could be showers and thundershowers for the following provinces;

Winds of around 70-80 kph can also be expected across the island, said the Department of Meteorology.

More predictions by the MET Dept. include showers or thundershowers off the coast from Galle to Trincomalee via Hambanthota and Batticaloa. Accordingly, the fishing communities have been requested to remain vigilant.

Meanwhile, the locals of Badulla have been asked to stay vigilant, as heavy rainfalls of around 100mm were experienced in the District.

The Department of Meteorology has requested the General public to take the following precautions to minimize damages caused by lightning activity during thunderstorms. 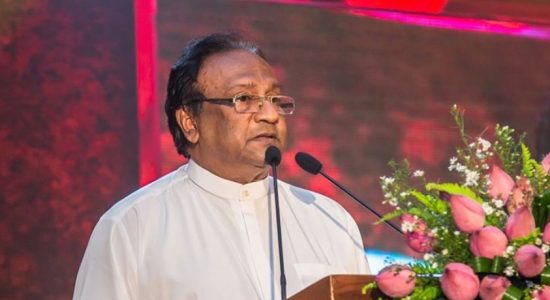 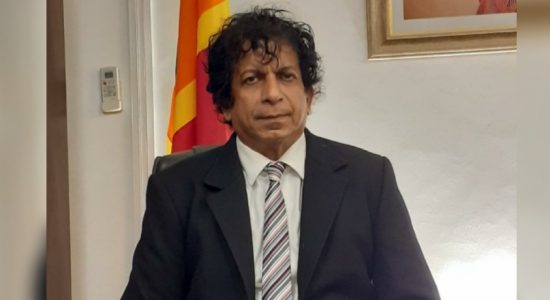