The Menendez brothers, who shook the United States with the brutal killing of their parents, have reunited behind bars more than two decades after they were convicted of murder.

Erik Menendez (47) and Lyle Menendez (50) are serving life sentences for the 1989 killing.

When Lyle and Erik were just 21 and 18, they shot their wealthy parents Jose and Kitty Menendez at point-blank range in the couples Beverly Hill mansion.

The duo were reunited on Wednesday (April 4) in the San Diego prison housing unit after being apart for more than 20 years and had reportedly “burst into tears” upon their reunion.

During the high-profile trial, prosecutors had argued that the troubled youths had murdered their parents in order to inherit their multi-million-dollar estate.

However the defense lawyers had claimed that the murder was in revenge for sexual abuse, but no molestation was ever proven in court. 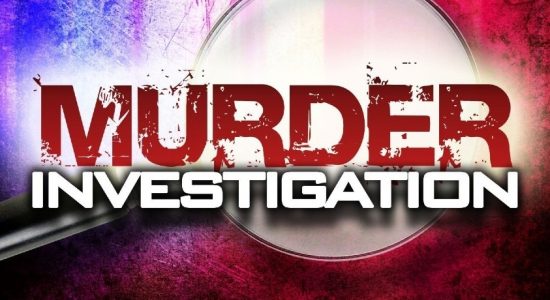 Father clubbed to death by 29-year-old son in Beruwala 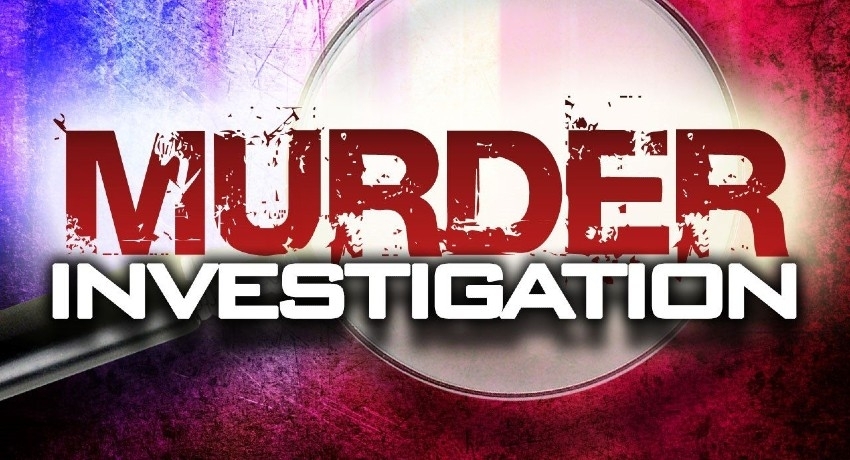