Bollywood star Salman Khan has been granted bail in a 1998 blackbuck poaching case. He spent two nights in the Jodhpur Central Jail after being arrested.

However, Khan will have to seek permission from the court before travelling abroad. His next hearing is scheduled for the 7th of  May.

On Thursday (April 5), Khan was sentenced to five years in jail with a fine of INR 10,000, for killing two blackbucks, a protected species, in Rajasthan while shooting a film.

Four other actors who starred with him in the movie were also charged with the offense. 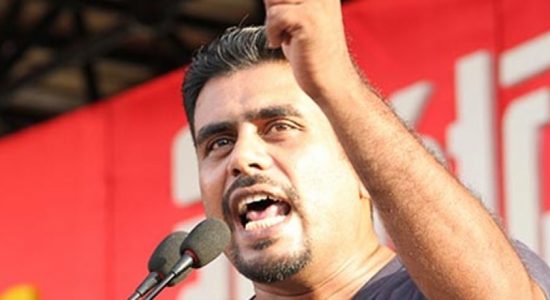 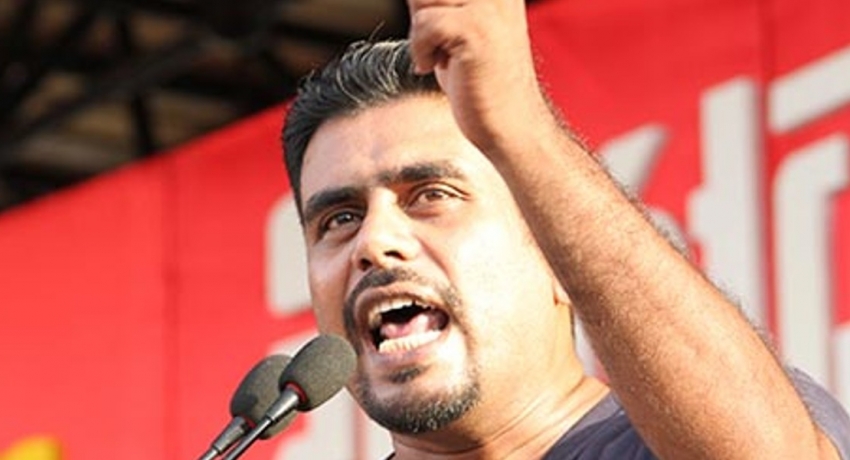