COLOMBO (News 1st) – The Ministry of Finance and Mass Media stated that the new board of directors for SriLankan Airlines was appointed to proceed with entering into a Public Private Partnership with a strategic investor.

The Ministry said in a statement that the restructuring of the airline, and the PPP process will continue to be guided by the Official Committee, which will be chaired by the Secretary to the Treasury.

The statement reflects that the official committee will consult the Ministerial committee for direction as required when implementing directives given by the board of SriLankan Airlines.

Aviation consultants, Nyras of UK will continue to report to the Official Committee, adding the working agreement is to ensure that the treasuries interests are adequately addressed in the restructuring process.

The statement further states, the final restructuring plan prepared by Nyras with the assistance of the National Agency for PPP will be submitted for Cabinet Approval upon being endorsed by the new Board of Directors.

According to the Nyras Plan, SriLankan Airlines can be become viable in the short to medium term through the restructuring strategy.

The Ministry says the plan is similar to the strategy adopted by Swiss Air and Aer Lingus, both advised by Nyras, which resulted in loss-making airlines turning into profitable companies. 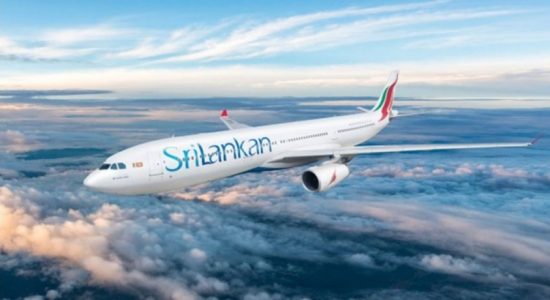