Australia has become the latest country to expel Russian diplomats as part of a global response to the poisoning of a Russian spy in the UK.

Australia’s Prime Minister Malcolm Turnbull noted that the attack in Salisbury was an attack on all.

Turnbull and Foreign Minister, Julie Bishop issued a joint statement saying two Russian “diplomats” had been identified as undeclared intelligence officers and would be ordered to leave Australia within seven days.

“We are standing in solidarity with the United Kingdom that we will not tolerate this type of reckless undermining of international law, this reckless assault on the sovereignty of nations,” Turnbull said in Canberra.

More than 100 Russian diplomats from more than 20 countries were expelled in a co-ordinated response by the US and EU nations. 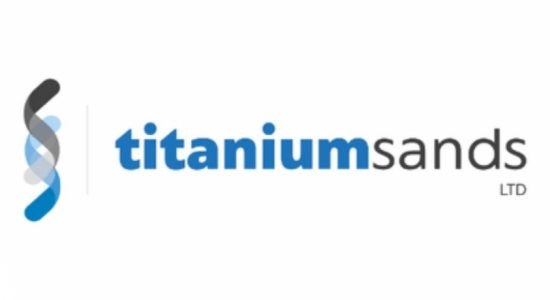