COLOMBO (News 1st) – Western Province Local Government Commissioner took measures to postpone the activities of the Kotte Municipal Council which was scheduled for today (March 26), to the 2nd of April.

Tensions flared when Councilors of the Sri Lanka Podujana Peramuna opposed the decision.

The sitting of the Sri Jayewardenapura Kotte Municipal Council which included the appointment of its Mayor was scheduled to begin at 1 PM.

As a group of Councilors had noted that they had not received notices to be present in the chambers, the Local Government Commissioner informed the house that activities including the appointment of the Mayor cannot be held today.

The Local Government Commissioner postponed the council session to the 2nd of April and left the chambers when a group of Sri Lanka Podujana Peramuna Councilor voiced their displeasure.

While exiting the chambers, a group outside the premises prevented the Local Government Commissioner from leaving.

The Local Government Commissioner eventually left the premises with the intervention of the Police. 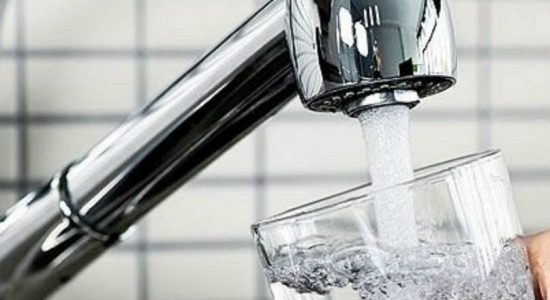 NWSDB announces a water-cut to Colombo and suburbs

Water cut in Colombo and several other areas on June 22 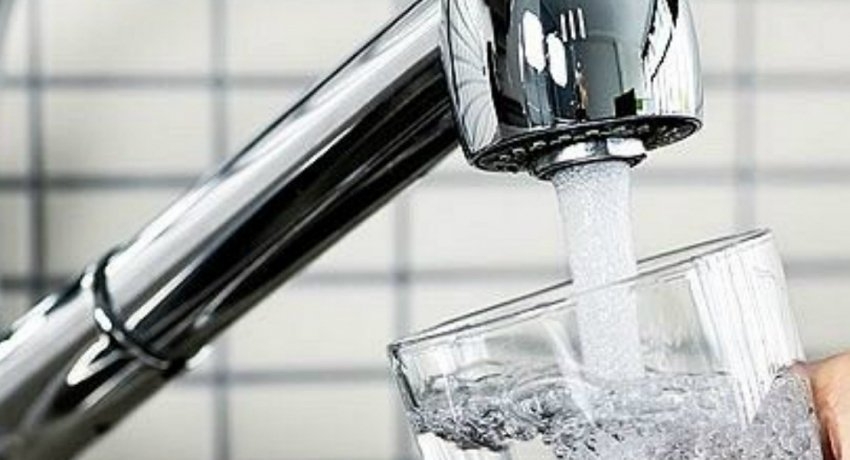 Water cut in Colombo and other areas on June 22