President in Pakistan: Three agreements inked between SL and Pakistan

President in Pakistan: Three agreements inked between SL and Pakistan

Discussions were held at the Prime Minister’s official residence in Islamabad.

Hence, three agreements were signed during discussions. The agreements are regarding the Bandaranaike International Diplomatic Training Institute, national education development and national principles and youth affairs.

A News 1st correspondent in Islamabad noted that President Maithripala Sirisena is to meet Pakistan President Mamnoon Hussain, this morning.

President Sirisena is to return to the country this evening, ending his official visit to Pakistan. 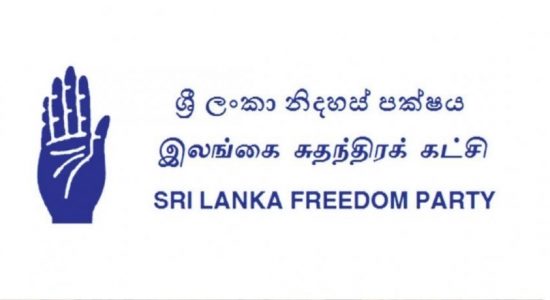 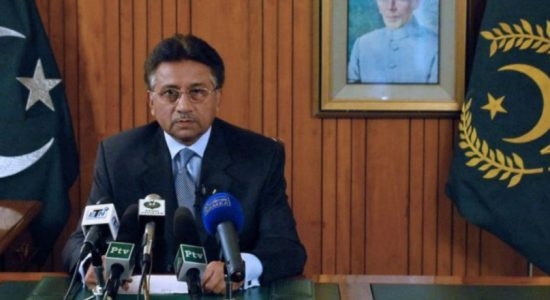