COLOMBO (News 1st) – The Vehicle Importers’ Association of Sri Lanka has stated that the prices of imported vehicles have increased by around 5%.

The Association points out that the increase in exchange rates over the past two weeks had attributed to this situation.

President of the Association, Indika Sampath Merenchige stated that as there are certain economic issues in the United States, investments to Japan have increased and the value of a “Yen” had increased.

As per the president, the weakening value of the rupee further contributed to the price increase. He added that an average car price has increased by Rs 50,000 to Rs 70,000.

“Most of us use a vehicle similar to a Wagon R. The price has increased by around 150,000 rupees. As we cannot afford such a spike in prices, traders only increase 50,000 to 70,000 Rupees.” – Indika Sampath Merenchige

He stated that the price of an Axio has increased by almost 200,000 Rupees and that until there is an economic stability in the country, price increases are to be expected. 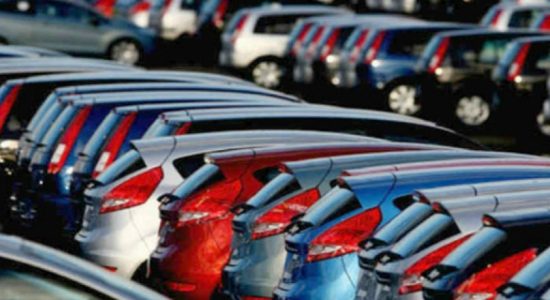 “it is hard to think that the country’s people are suffering” – Min. Mangala Samaraweera

More taxes for vehicles over 1000 cc 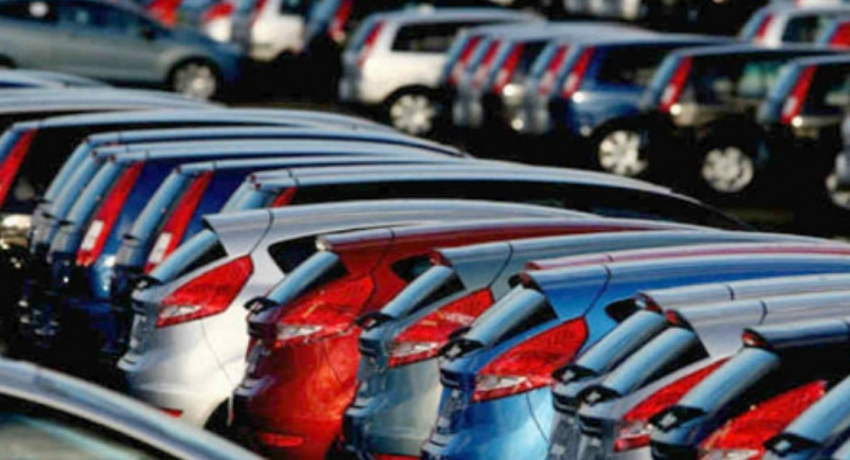 "Hard to think the country's people are suffering"

More taxes for vehicles over 1000 cc