COLOMBO (News 1st) – The employees of the Highway Workers Union claim that the shoes they were provided with were fragile, hence broken during the first few days of use.

They claim they were given less quality products.

According to the union, the Road Development Authority (RDA) has taken steps to collect the shoes after complaints were made.

The Director of the RDA stated that the problem has occurred due to a paint which has been used to improve the quality of the material.

According to the union, public money has been wasted for using trucks to collect the low-quality shoes.

However according to the director, the cost for the entire collection process was spent by the supplier and not by the public.

As per the union, the collected shoes are dumped inside the office.

At the same time, the director says the samples were up to the right quality though there are issues with the distributed product. 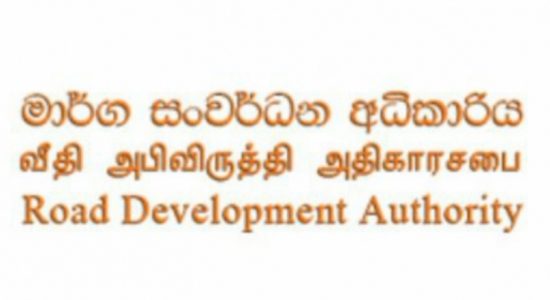 Another section of the Southern expressway opened to the public 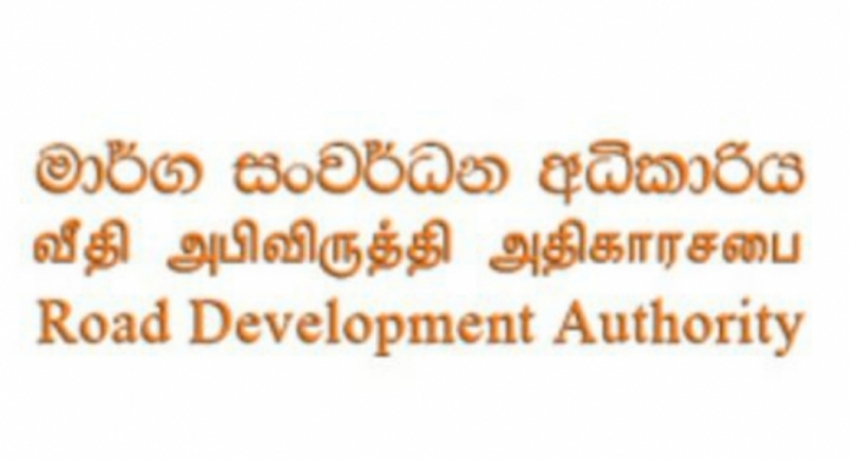