Railway fares to be increased

Railway fares to be increased

COLOMBO (News 1st) – The Department of Railways said railway fares will be increased by 15% in April.

General Manager of Railways, S. M. Abeywickrama, said the gazette notification to increase railway fares by 15% will be published by the end of this month (March).

The Railways Department stated that a committee has been appointed to look into the revision of railway fares.

At present, the minimum railway fare is Rs. 10. 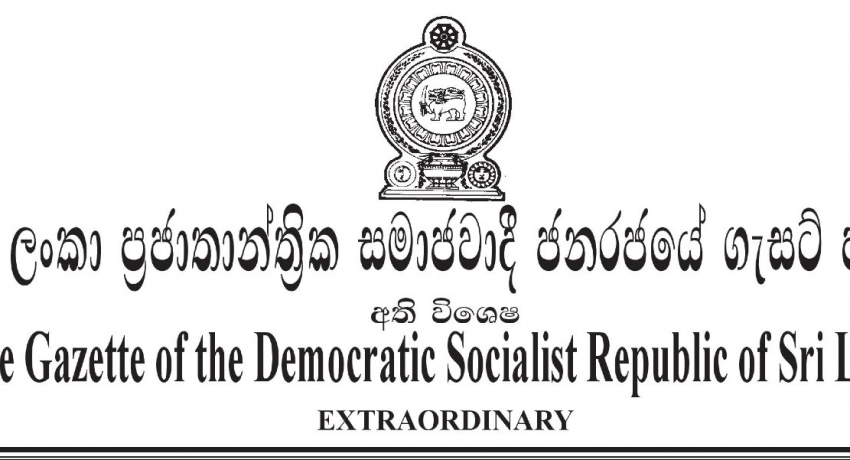