Ava DuVernay, director of Selma and A Wrinkle in Time, is in talks to direct a superhero film based on DC Comics characters, according to reports.

The filmmaker has come on board to direct “The New Gods” at Warner Bros. as part of the studio’s DC Extended Universe.

Sources claim she is the second woman, and the first woman of colour, to helm a major superhero film.

Patty Jenkins was the first woman to do so for Wonder Woman, which was lauded by critics and made $821.8 million globally.

DuVernay was also the first woman of colour to direct a movie with a budget of over $100 million for A Wrinkle In Time.

Launched in 1970, The New Gods depicts a mythical conflict between the inhabitants of twin planets named New Genesis and Apokolips. 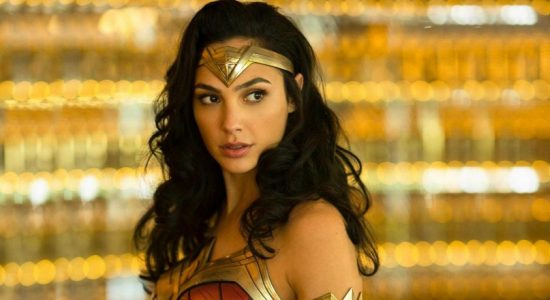 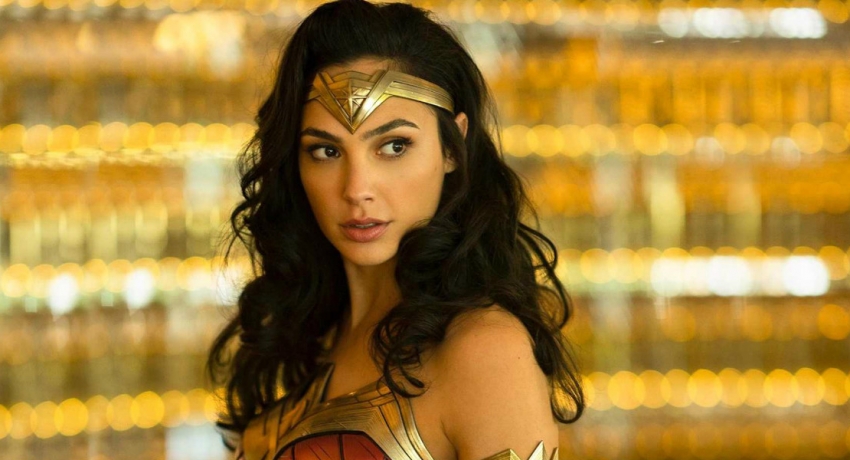