Former President to bring a Motion of no-confidence against Ranil

Former President to bring a Motion of no-confidence against Ranil

COLOMBO (News 1st) -Former President Mahinda Rajapaksa says a motion of no-confidence against Prime Minister Ranil Wickremesinghe will be brought in during the next week.

According to the BBC Sinhala Service, Mahinda Rajapaksa made this comment at a meeting with the members of the Foreign Correspondents’ Association in Colombo today (March 16).

Former President Mahinda Rajapaksa had said, the removal of the Prime Minister will be spearheaded by the Members of Parliament representing the United National Party itself, therefore nothing left for him to do.

The BBC Sinhala Service quoting the Former President said a substantial number of MPs who are representing United National Party will either sign the motion or vote for it when the motion is taken up.

Mahinda Rajapaksa believes the Prime Minister would step down before the motion is moved and had smiled when he was asked that if he aspires to become the Prime Minister. He had said that he is not prepared to take over the government however he will support a Prime Minister from the SLFP while remaining in the opposition.

Mahinda Rajapaksa had also stressed on his call for an immediate General Election. 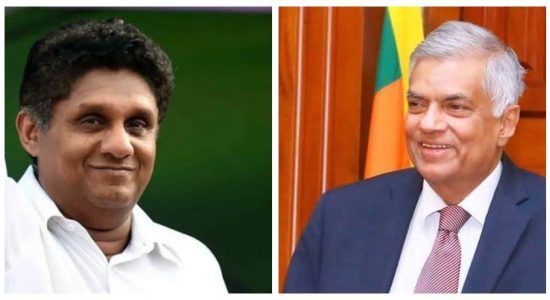 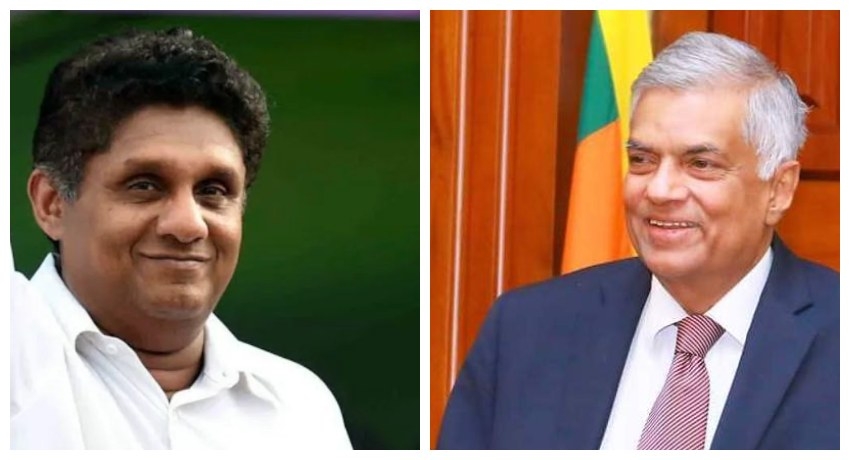