A Saudi national shoots a Sri Lankan maid to death

A Saudi national shoots a Sri Lankan maid to death

A Sri Lankan maid in who was working for  Saudi Arabia was shot dead on Saturday, (10th March), sources confirm. The murder took place in  Buraidah in Saudi Arabia.

The police say the shooting was done using a hunting rifle by a 30-year-old Saudi national.The woman who was killed was working for the household of the man who is suspected to be the murder.

The police further said that the man suicided later following the incident by shooting himself. Based on preliminary information, the man was mentally retarded.

The victim was identified as 42-year-old, Priyanka Jayashanker.

According to informed sources, her body was kept in the hospital mortuary in Al-Ras for further legal procedures.

Saudi reports confirm that forensic teams and other experts visited the crime scene and the case has been referred to the relevant authorities. 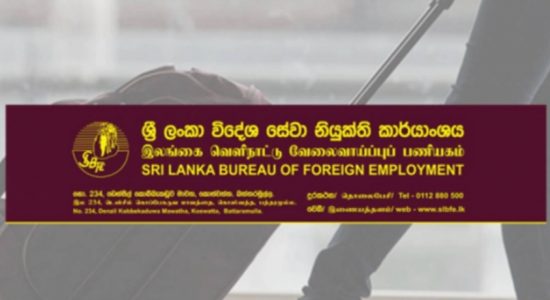