COLOMBO (News 1st) – Under-Secretary-General Jeffrey Feltman, has expressed hope that the Office of Missing Persons will soon be fully operational to help answer questions that haunt too many families from all across Sri Lanka about their missing loved ones.

Following his visit, the UN issued a press release on his three-day tour. In it, Feltman had commended the Parliament’s recent adoption of the Bill for the Protection Against Enforced Disappearances as an important element of the Sri Lankan government’s commitment to its citizens.

He underscored the importance of accelerating momentum on other initiatives. These include matters regarding the constitution, truth and reconciliation, reparations, and counter-terrorism.

All are in line with the Government’s promise to strengthen the country’s democratic principles and practices.

Feltman had also expressed concern that many elements of the Government’s visionary 2015 program seem stalled, despite their importance to sustainable peace, security and prosperity in Sri Lanka, and he appreciated the reassurances from Government leaders of their intention to move forward.

The UN official had also encouraged the Government to communicate their actions and timelines for reforms to the Sri Lankan people.

Regarding the recent communal violence, the Under-Secretary-General condemned the breakdown in law and order and the attacks against Muslims and their property.

On behalf of the United Nations, he offered condolences to those affected. He urged swift and full implementation of the Government’s commitment to bring the perpetrators of the violence and hate speech to justice, to take measures to prevent recurrence, and to enforce non-discriminatory rule of law.

The Tamil National Alliance (TNA) has reiterated that Sri Lanka should be held accountable for the implementation of its own commitments in line with Geneva Resolution 30/1 adopted on Oct 1, 2015.

According to a report published in the Island newspaper, TNA leader R. Sampanthan had told visiting UN Under-Secretary-General for Political Affairs, Jeffrey Feltman that the international community should ensure the full implementation of the Resolution 30/1.

The TNA had taken up the issue with Feltman last Friday (March 9) at the Office of the Leader of the Opposition in parliament.

Sampanthan had requested closer engagement of the international community with regard to the implementation of the resolution and called for the government of Sri Lanka to be held accountable for its own commitments.

TNA leader has asserted that inordinate delay in implementing the resolution has resulted in public losing confidence in the Government and its structures.

Speaking during the 37th session of the UNHRC in Geneva, Switzerland, TNA member M.K. Sivajilingam shared these views.

“Although the government of Sri Lanka co-sponsored the UNHRC resolution 30/1 in September of 2015 it has not taken any meaningful steps towards implementing the resolution.” – M.K. Sivajilingam

Further, he stated that in addition the President, the Prime Minister and senior ministers of Sri Lankan government have publicly and categorically stated that they will not fully implement the resolution.

“Unfortunately in this council no one is talking about those brutal acts of terrorists but only speak ill of the soldiers who saved the nation from them.” – Brian Basnayake

Further Association d’Entraide Médicale Guinée, Brian Basnayake stated that the resolution 30/1 was based on the OISL report which says there is credible evidence that our Army had committed war crimes.

“But last year we submitted a report to the human rights council proving that the OISL report was full of contradictions and lies.” – Brian Basnayake 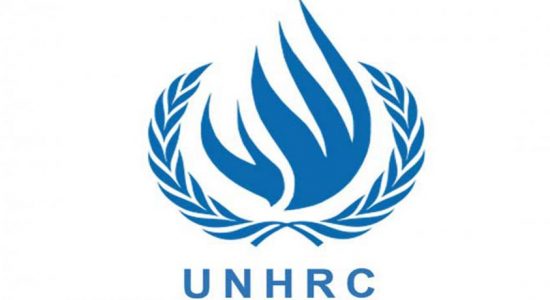 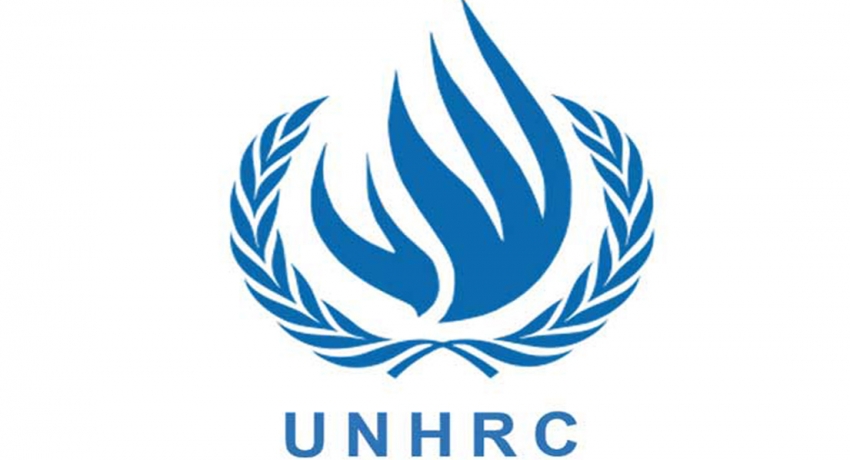