Father of three dead due to an elephant attack in Maradanakada

Father of three dead due to an elephant attack in Maradanakada

Our correspondent said the victim had gone to the woods yesterday morning in search of a medicinal plant.

The body of the victim had been discovered after area residents had searched for him as he failed to return.

Wildlife officers of Ganewappola confirmed that the victim had died from an elephant attack.

According to our correspondent, several such wild elephant attacks have been reported from the area before as well. 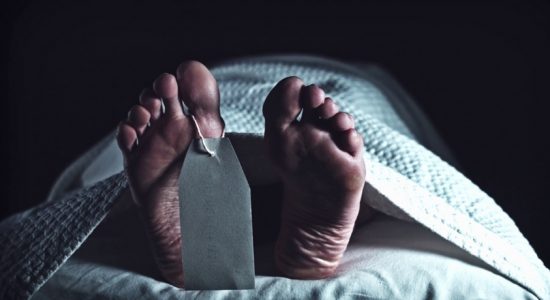 Second round of O/L revisions to begin today