COLOMBO (News1st) – Police said the curfew which was imposed for the Kandy Administrative District, excluding the Kandy Municipality, from 8 p.m. yesterday was lifted at 5 a.m. today.

Police noted that the situation in Kandy is peaceful at present.

The Speaker of Parliament, Members of Parliament and party leaders are due to visit Kandy today to meet with religious leaders, public representatives and the general public.

Police further noted that all schools in Kandy which were closed this week, will be reopened on March 12. 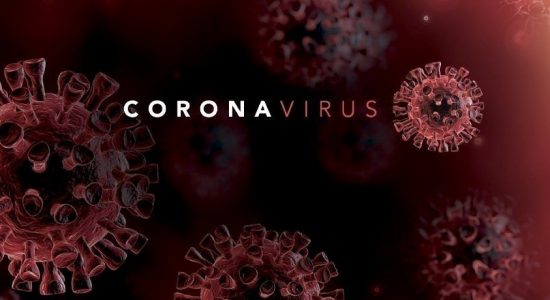 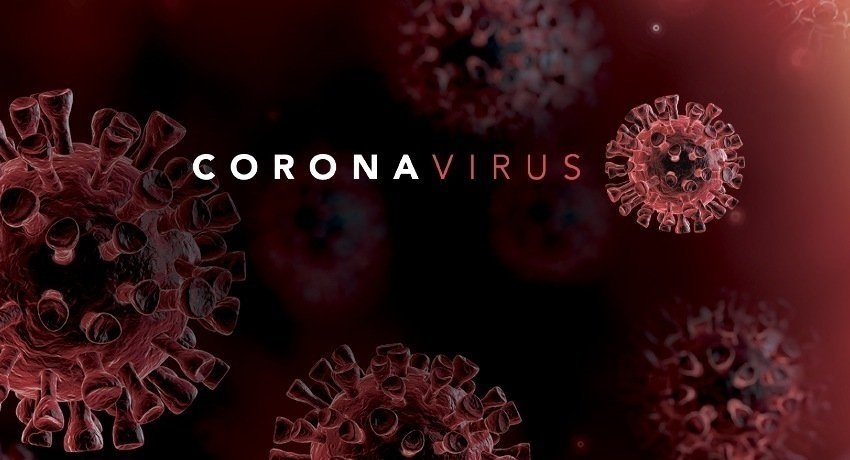