COLOMBO (News 1st) – The time period for Former Central Bank Governor, Arjuna Mahendran to appear before the Director of the Criminal Investigations Department (CID) and provide a statement, ends at midnight today.

On March 02, the Attorney General’s Department informed court that the first suspect in the case, Lakshman Arjuna Mahendran is not at the address listed in Singapore.

Lakshman Arjuna Mahendran’s mobile number had been given to the Singapore representatives of the courier service tasked with handing over the court notice. When they had contacted the number, an individual by the name of Lakshman had answered the call and said he will be returning to Singapore on the 30th.

If Lakshman Arjuna Mahendran fails to appear before the CID, court will decide on what measures need to be taken. 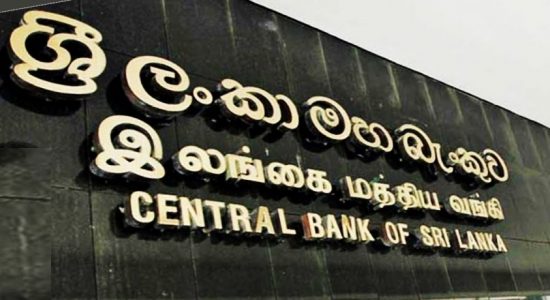