Speaking at the meeting Minister of Special Assignment, Sarath Amunugama stated that all citizens in the country have equal rights and that the right to life and the right to safeguard property is enshrined not only in the constitution but also all over the world.

Furthermore, he stated that the government is bound to uphold those safeguard and irrespective of which side ethnic or racial unrest arises, we must condemn it in one voice.

“We have arrested the suspects involved in the initial incident as well as the ones involved in the instigations later on. There is no need to have any suspicion. We will enforce the law impartially on all these people.” – Minister Sarath Amunugama

Further Minister of Highways and Higher Education, Kabir Hashim stated that the relationship between the Sinhalese and the Muslims can be traced to the times of the kings.

Minister Hashim stated that it has only strengthened in recent times but not weakened.

“Some with petty vested interests are trying to damage that relationship. They are inflicting a huge damage.” – Minister Kabir Hashim

According to Minister Kabir Hashim, they are getting information that people are directing these activities from their homes. It appears that this is the work of one group. 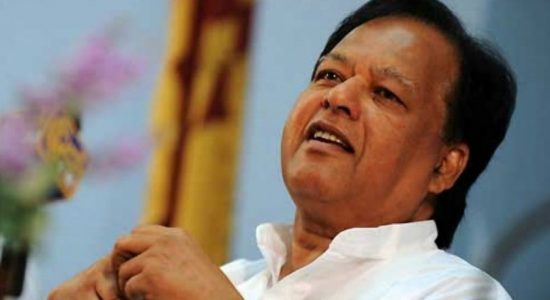 Rupee depreciates against the greenback

Report on fate of National Gov. in final stages of preparation – Amunugama 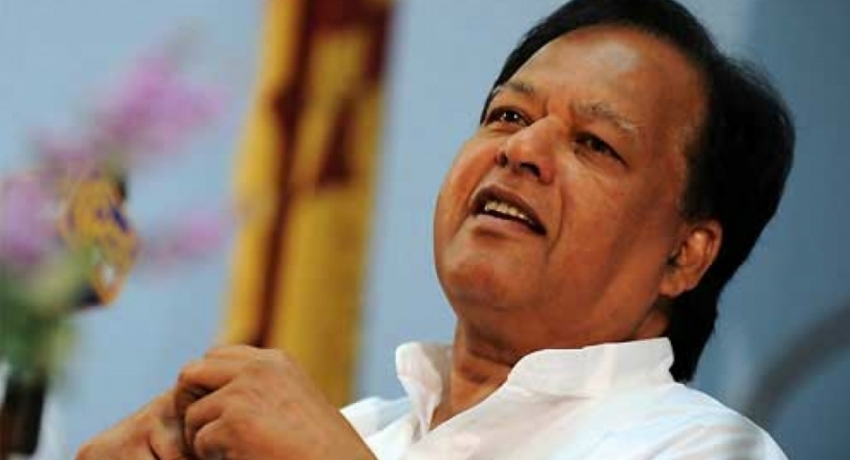 Rupee depreciates against the greenback

Report on fate of National Gov. in final stages