According to the additional Elections Commissioner, Saman Shri Ratnayake, a majority of positions including the post of chairman will be offered with the consent of the elected members of the majority of local government bodies. 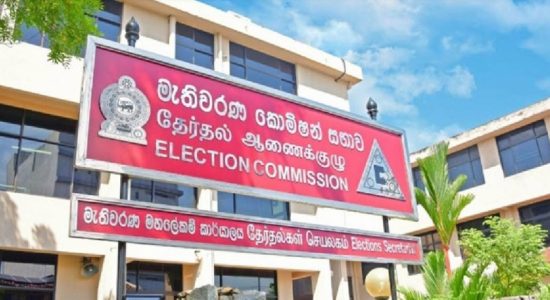 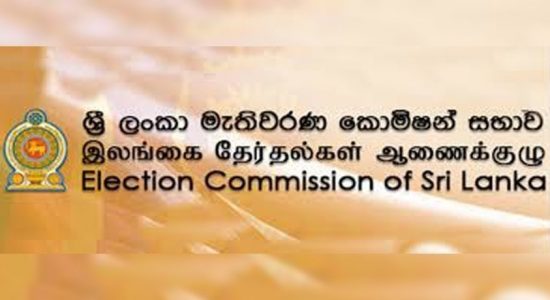 Elpitiya PS Elections will be held in 1st week of October