German Chancellor Angela Merkel is set to form her fourth government after the opposition Social Democrats voted in favor of another grand coalition.

The Social Democrats (SPD) had been split between the party’s leadership, which backed joining the coalition, and its radical youth wing, which did not.

Merkel, who has been in power for 12 years, congratulated the SPD.

SPD voters approved continuing the coalition with 66% in favor. Vote counting went on through the night at the party headquarters in Berlin. 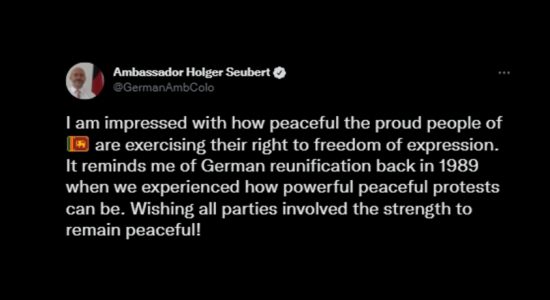